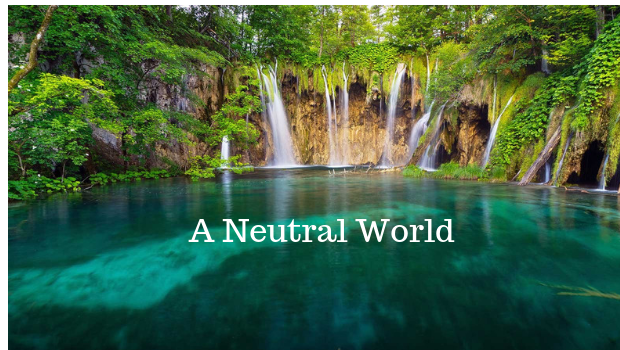 A short break from ‘neutrality’ for an alternative discussion: (though all discussions by implication have associations with neutrality!)

Here are a few options for ‘origin of the universe’:

[‘universe’ = “everything that exists anywhere”. However, for the purposes of this discussion, I intend to expand this definition to “…anywhere and anywhen”]

Here are my replies:

So where does this leave us? I would suggest it leaves us thoroughly without an answer. I would like to think that the answers lie somewhere in between it all. It seems to me that there may be a fabric of ‘existence’ the like of which we cannot presently conceive; a ‘divine state’ if you like. This fabric would be capable of being at the same time ‘neutral’ [nothingness] and yet still possess an inherent potential. This would be the ‘void’ out of which the gods sprung.

….Will we one day craft a microscope powerful enough to see the egg out of which we hatched?

2 thoughts on “A Neutral World”